If you have been suffering from swayback for many years, tucking the ribcage is likely to make you feel uncomfortably hunched at first. This in turn creates a need to release your rounded shoulders and lengthen the spine from the neck. 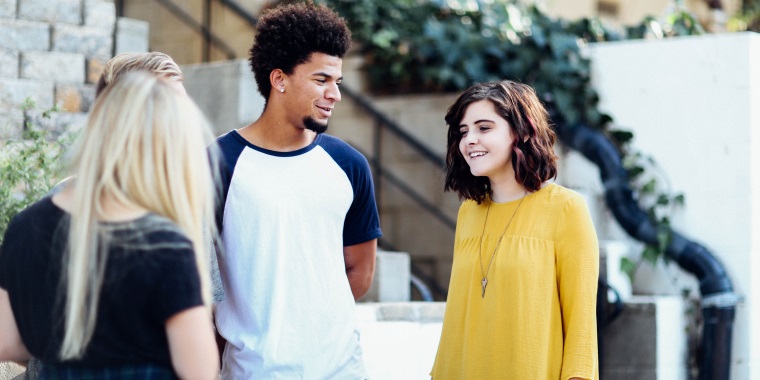